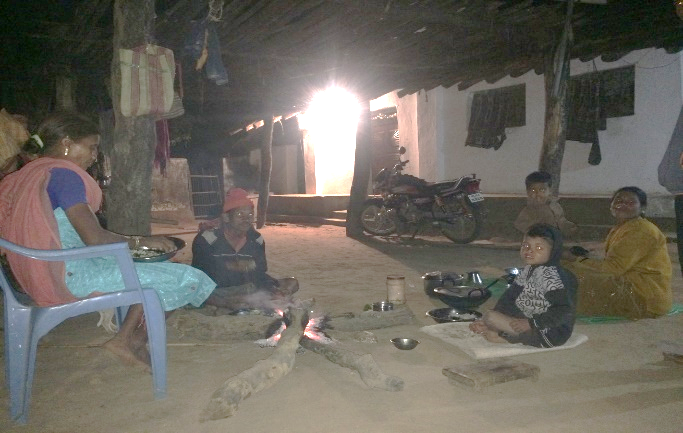 Efforts to bring electricity back in Darbha village Gaurav’s story

I, Gaurav, Gandhi Fellow, Batch 11, stayed in Darbha village for ten days as part of my Gandhi Fellowship Community Immersion. On my first day in the Durba village, there was a strange feeling that I had never gotten during any of my regular field visits, and this was because I realized that the people of the village were looking very strangely at me. They were looking at me like they wanted to ask me a lot of questions, and I would have the answers.

The villagers told me that four years ago, electricity first came to their village, but due to the breakdown of a pillar immediately after the arrival of electricity in two days, there was no more access to electricity. After hearing this, the next day I went to have a look and noticed that three electric pillars were broken, due to which there was no electricity. Then on the same day, together with all the villagers, a letter was written to the Tehsildar there, and the Tehsildar assured us that the problem would be resolved as soon as possible.

A major challenge during this period was giving confidence to the villagers in regards to the problems that they face, that if they come forward and take initiative, then there will be a solution to the problem. It is a big challenge to motivate villagers even today. They feel that their initiatives will not produce desirable results, as they cannot identify any facilities designed to help them, leading the villagers to agree that their effort will go waste.

After all these challenges, the day finally arrived when even in the Darbha, the light of light appeared and the whole village glowed with electricity. Those who used to eat food in the dark or they used to eat before dark, could have dinner with light and in peace.

Being a Gandhi Fellow, I feel that bringing electricity in the village within 10 days is the biggest success during community immersion.