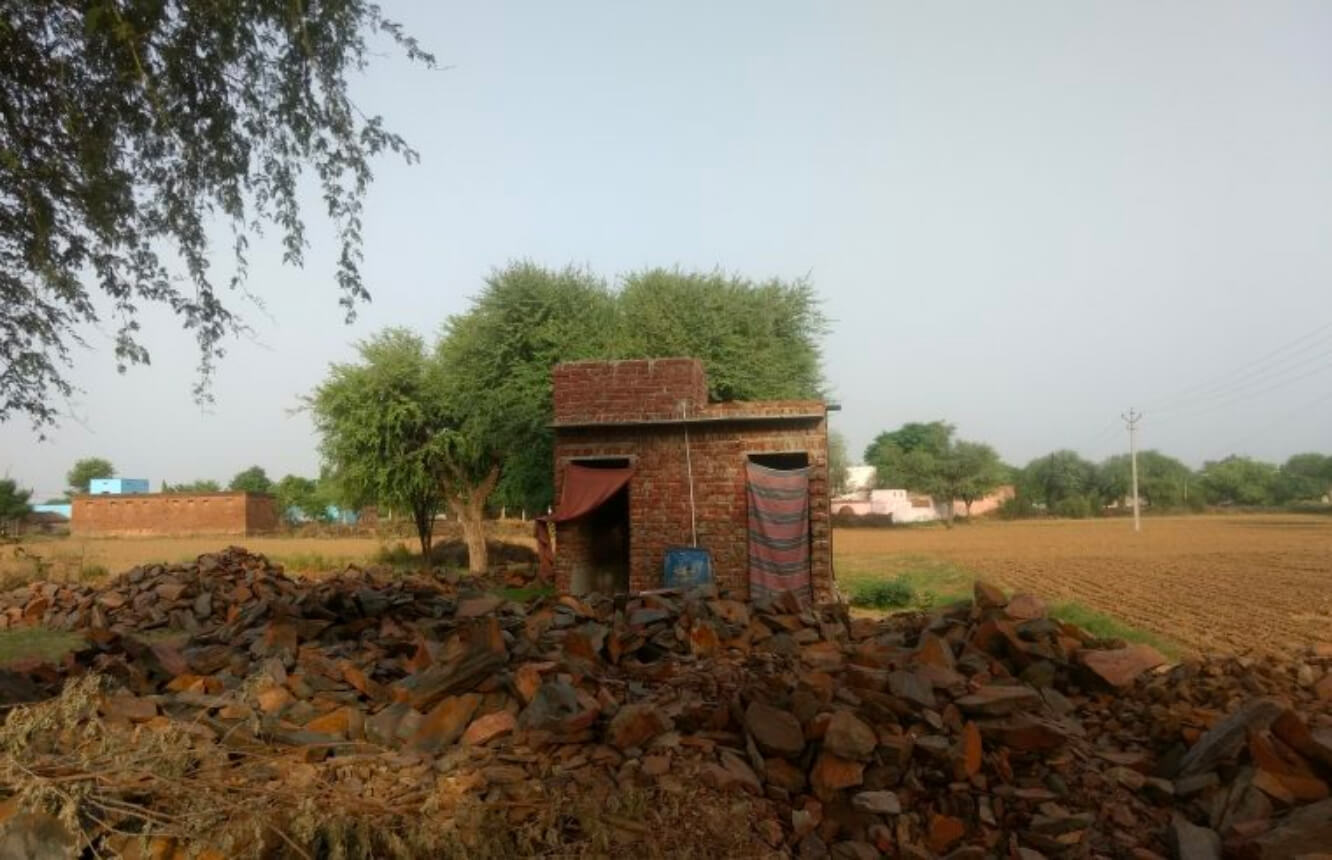 Ganita, Gandhi Fellow, Batch 10 writes about her experiences during her Community Immersion (CI) at a village in Jhunjhunu. She describes how this process gave her an opportunity to come out of her comfort zone, learn and work for issues that matter.

I would like to mention here about my CI family. My community immersion father is a classic example of feminism. He used to contribute equally to the household chores and never showed that he was doing any favour to my CI mother. He considers it his responsibility to participate equally in the work which goes into running a household be it inside the house or outside. These are the examples that we don’t see very often in this country. My CI mother was warm and welcoming. She always made me feel home in Solana. She doesn’t have a daughter and considered it her good fate to have me in her house. Wondering how can people be so warm? My CI brother was very shy and it was only a few times that we communicated.